"Most would agree that Reginald led a "charmed life". Born into the royal family of Kingsdor, Reginald enjoyed a peaceful childhood a lavish castle. He read about wars that were fought before he was born, and studied under the best tutors in the country. Reginald's life was turned upside down when the king died. His family not only refused to acknowledge him as heir to the throne, but also accused him of killing his own father. When the scandalous news spread to the public, it sparked anger and unrest. With Kingsdor entering into an era of political strife and unrest, Reginald must show that he is the rightful heir of Kingsdor!"

Increase Cavalry ATK by 3/6/12/24/60%; Effect is activated when player initiates an attack or defense 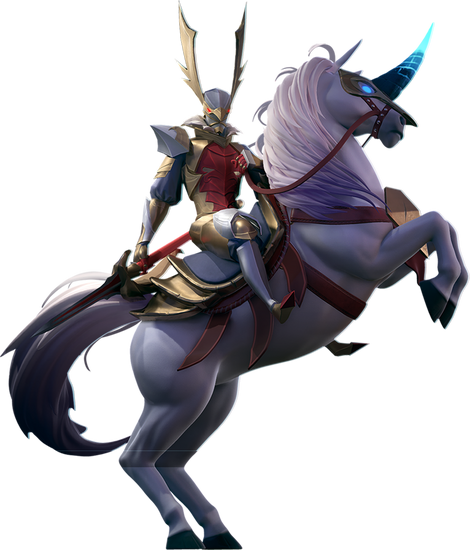 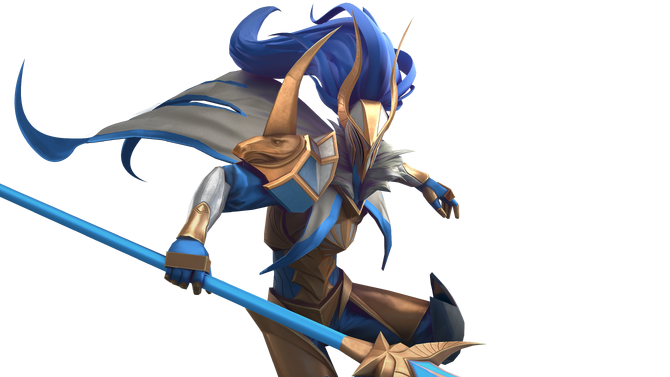 "Blue-blooded runt. That was what the generals called Reginald behind his back, mocking his inexperience Feeling that he would only be a burden, the generals ordered him to investigate reports of a small pack of Beastkin. Thankfully, the young prince did not charge headlong at the enemy. His scouts reported a large, heavily-guarded supply store behind the frontlines. In the dead of night, Reginald and a handful of men sneaked into the store and set fire to the grain. As the enemy panicked, Reginald sounded the signal to attack. The confused Beastkins stood no chance against the cavalry's charge, and their entire force was scattered. Upon his return, Reginald was lauded for his bravery and wit, and given control of the kingdom's forces."

Retrieved from "https://mobileroyale.fandom.com/wiki/Reginald?oldid=4294"
Community content is available under CC-BY-SA unless otherwise noted.