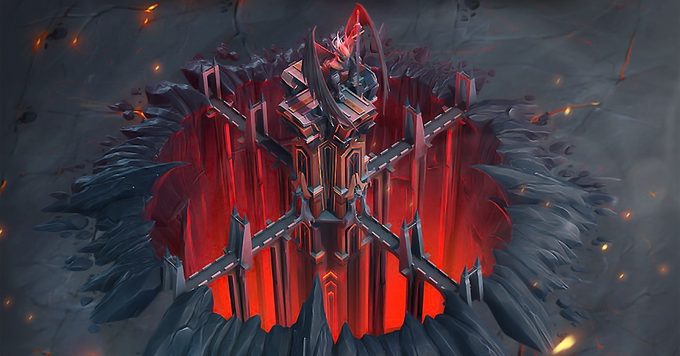 Prestige War is a seasonal event, when players from different kingdoms can migrate to K21 (Kingsvale) and in there fight for a fort (until now, only Horizon Capital and Silver Capital have been open yet).

When Kingsvale is open, you use Teleporters to migrate next to the fort. A rally leader than tries to take over the fort, and other guild members fill this rally. After the fort is taken, it can be taken over by other rally leaders and so on. The leader that holds the fort for longest during this 3hrs window will be the winner of that session of PW.

You can earn prestige coins by taking part in the Prestige Wars and killing enemy troops. Kill or injure one grade 4 enemy soldier within the fort to get one prestige coin. You can use them in the Prestige shop at the end of sessions, and buy Cavalry/Infantry/Ranged War Gems.

After the fort enter protection mode, titles can be distributed at the discretion of the War Master (leader winner of the fort):

Retrieved from "https://mobileroyale.fandom.com/wiki/Prestige_War?oldid=4603"
Community content is available under CC-BY-SA unless otherwise noted.