This is a mobile conquest game. You play the game as a “lord”, and your primary goal is to grow your kingdom. For this purpose, you will construct buildings, make battles, attack other kingdoms, and train troops and a dragon.

All this tasks requires Resources: wood, stone, food and gold. Some of them requires other items too. You can produce resources in your kingdom in the lumber mill, quarry, farm and manor. You can also attack and steal other castles, or harvest resource points around the world: Gold Mines, Forests, Meadows and Mountains. As your city production in limited, if you want to grow your kingdom, sooner or later you will have to become a great conquer too: you will have to fight in the world map for resources, either attacking other castles or attacking harvesting points.

In your kingdom you have many buildings to construct and upgrade: they can produce resources and crystals, train and heal troops, research tech, carry out trading activities etc. Every building can be upgraded to level 25, and level increases also increase the benefits you get from them.

All of the buildings are connected to each other, so to upgrade one you must first upgrade the buildings as defined under prerequisites. You cannot do multiple constructions at the same time – therefore you must wait, but you can use gems and a variety of speed ups buffs to speed them up. You can also request assistance from members if you join a guild, which will decrease your waiting time.

You’ll also have to do research in your kingdom: any research you’ve completed gives you a bonus for city management, resource production and battles.

You can trade between clans and demand items with an airship. Those items can be used on research, but also on guild facilities and diplomacy.

In Mobile Royale, you have to fight both computer-controlled enemies (Player versus environment, or PvE) and other players (player versus player, or PvP). The campaign missions in the battlefield and monster hunting consist of PVE battles. Completing them allows you to unlock some buildings and get various prizes. When monster hunting, you choose the monster, attack it, automatically complete the battle, and collect the rewards. In the map you can engage in battles against other players too, either attacking their kingdoms or occupied resources points. If you attack a kingdom that is stronger than you, you will only lose your troops. Therefore, it may be a good idea to scout before attacking. But pay attention: if there is a shield around the kingdom, it is protected from scout and attacks. 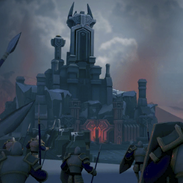 Fight for your Guild 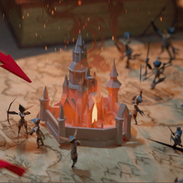 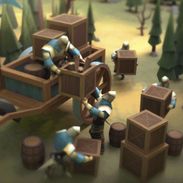 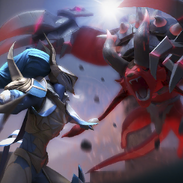 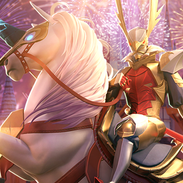 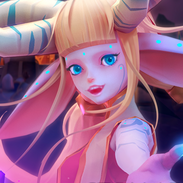 Learn more
Add a photo to this gallery

Retrieved from "https://mobileroyale.fandom.com/wiki/Mobile_Royale?oldid=4281"
Community content is available under CC-BY-SA unless otherwise noted.