Female
”After Kingsdor established the [Arcane Academy], the Humans started training [Battle Shamans] capable of using magic to attack as well as provide support on the battlefield. Elu grew up on the border, learning medicine from her mother. Surrounded by conflict, she ended up joining backup troops with her mother at a very young age. One night, during a raid, an enemy injuried Elu’s left eye. Her mother fought bravely, and sustained a fatal wound... Elu knew that medicine couldn’t save her mother, so she grabbed a magical staff from an eleven soldier, and desperately chanted a healing spell she had heard before. The staff emitted a blinding light, and when Elu could see again, the wound had closed. Her mother opened her eyes and exclaimed “Elu, your eye!”. Overcome with relief, Elu started laughing... Word spread regarding this miraculous occurrence, and Elu was selected to become a member of the newly established Battle Shaman squad.” 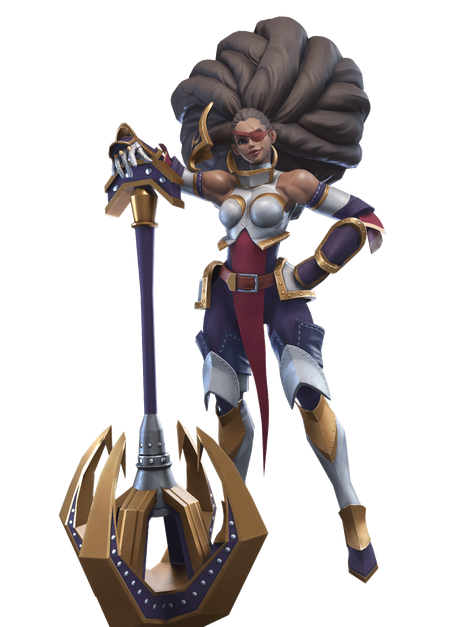 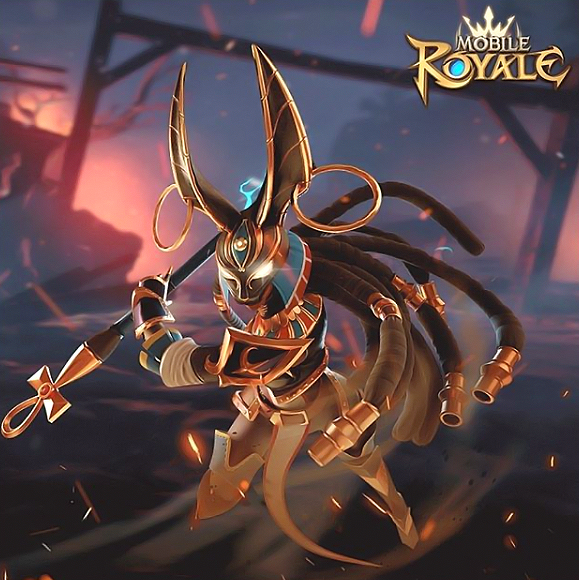 Retrieved from "https://mobileroyale.fandom.com/wiki/Elu?oldid=4308"
Community content is available under CC-BY-SA unless otherwise noted.