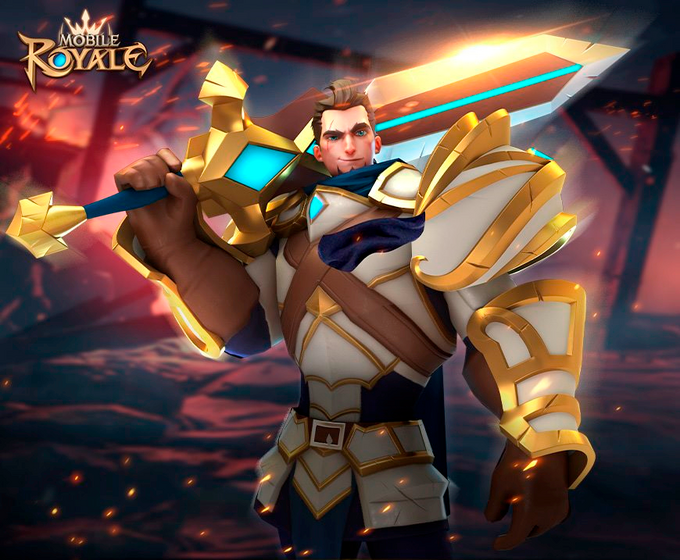 1) Heroes: Focus on Cleric (Saoirse). She gives great buffs and she is mostly an admin hero, which means that her skills are permanent and increase your account's efficiency and overall greatness. She gives Resource Production increase and Harvesting Speed increase. If you unlock her skin, she gives you extra Lab Deposit, which is great to get more gems.

2) Hero Campaign: use 2 Infantry brigades and 1 Ranged brigade or 3 Infantry brigades. It is very rare to fail in the beginning if you're using one of those two formations. Always use Cleric in your Campaign because she is the only healer you're gonna have in the first couple of months, and if you wanna 3-star a chapter. you're gonna need a healer!

3) Tech: When it comes to techs, they are important for you because they give a big bonus to your Resource Production and in some cases Training speed increase. Big mistake you could be doing is having the Food Tech selected as your Civil Development, because soon your Food upkeep will be negative, and any Food you have in hand will be consumed. You will mostly be with 0 food in hand because of that. How to correct that mistake: Go to your Diplomacy Notice Board, on the top right press the Switch Tech button. From there choose a Clan and below the corn sign (that's the Food Tech) click Switch and than choose between Wood Tech or Stone Tech. Do this for every clan. You'll never be able to produce enough food for your troops, but even if you theoretically could, it is better to produce millions of wood or stone per day than food.

4) In your Military Development tab choose Barracks Training Speed or Infirmary Healing Capacity. We suggest that you choose Barracks Speed on the beginning and change it to Infirmary Capacity later on in the game, when you need more infirmary capacity for a big army.

Retrieved from "https://mobileroyale.fandom.com/wiki/Building_Your_Might?oldid=4285"
Community content is available under CC-BY-SA unless otherwise noted.