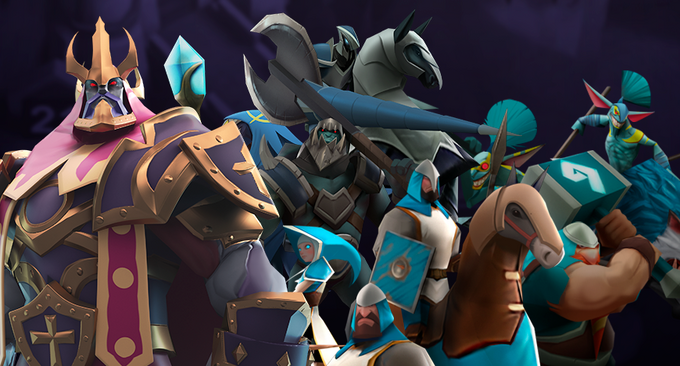 There are two types of strategies you can assume here.

The first one is a playing safe strategy, and it is basically being shield up most of the time. If you are aware that you Guild is constantly being attacked by stronger players, than this strategy might be useful. The same if you are near much stronger players than you, or near hives.

The second is when you actually try to defend your city under attack. In this case, it might be useful to:

→ See more about Defending your City

How to protect your troopsEdit

Retrieved from "https://mobileroyale.fandom.com/wiki/Battles?oldid=4288"
Community content is available under CC-BY-SA unless otherwise noted.