"As an outsider, Aoi's actions are under constant scrutiny. However, her respectful behavior and good manners soon had locals observing her out of curiosity instead. It is rumored that, after defending a village from a group of bandits, she refused the reward offered by the villagers, and only took a few foodstuffs. While her intentions remain a mystery, many have speculated that she is looking for a worthy leader to serve. "

Increase army ATK by 1/2/4/8/20%. Effect activated when player initiates an attack or defense. 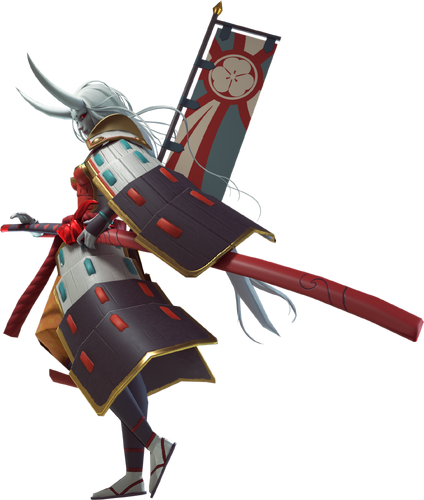 Retrieved from "https://mobileroyale.fandom.com/wiki/Aoi?oldid=4307"
Community content is available under CC-BY-SA unless otherwise noted.