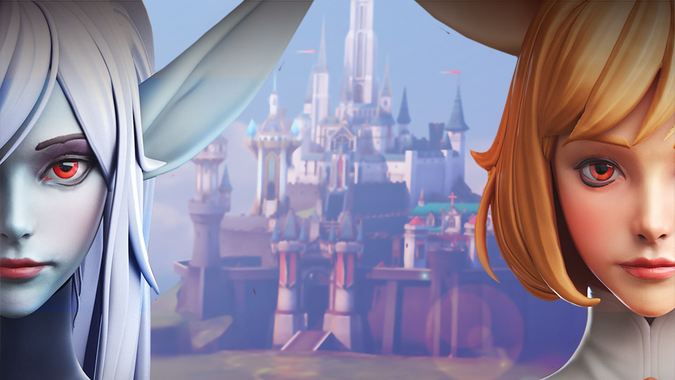 An ALT Account is a second account for a player, created to help the development of the main account and it's Guild. There are few reasons why a player will have an ALT account:

1) To scout other players looking for the best target, without warning the enemy

This ALT Account is used to scout other players around the map without the main account having to teleport or drop shield, unless there is a good target. Besides, if the enemy is scouted by a strong player, he might be threatened and shield up or teleport. It's less alarming if a lower might account scout them.

3) To spy other guilds

Spies are ALT accounts that infiltrate in other Guilds to discover if the strong enemy is connected, to be aware of the Guild ATK plans, to get resources from the members and etc.

The player will be able to store resources harvested or looted from the enemy. This way the rss will be protected against City attacks without main account having to be shielded all the time. The ALT account though will have to be shielded 24h/7d.

5) to create a fake rally and be aware of your enemies location, even if they teleport

Using fake 8hrs rally is usefull to locate the enemy even if he teleports. This is possible because when an Alliance Army Attack is created (it can only be done if the player belongs to a Guild), just by taping in the target's name at Alliance War Page his location will show up in the map.

Retrieved from "https://mobileroyale.fandom.com/wiki/ALT_Accounts?oldid=4286"
Community content is available under CC-BY-SA unless otherwise noted.